March was a very productive month for me. Having just completed Home Care Reminder, I got Fartlek Yourself completes and moved on to, what ended up being a rewrite of Run Chicago.

While working on the Run Chicago update, I received some useful feedback from people who were using Fartlek Yourself. Whenever I create an app that people are to training with, I do my best to test for usability, but until it is in the hands of others I never get a real idea of whether my ideas and implementation were recieved as intended. So appreciative for the feedback, I immediately made updates and improvements, getting a new improved ,release completed in in the store in a very short time.

I am already making a list of ideas for future updates but for now I am moving on to my next project. 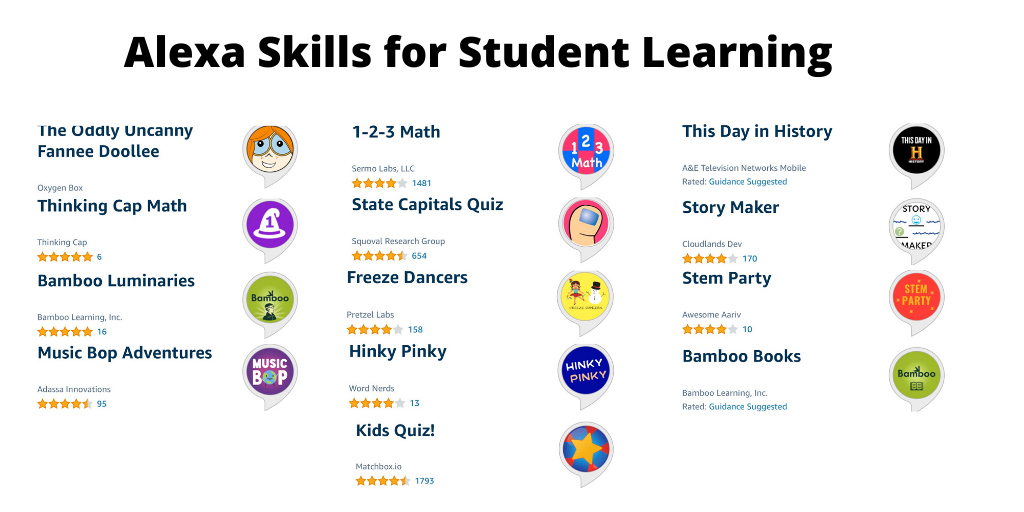